It is indeed a great honor for me to take over Prof Osamu Kusakabe, a good friend of mine for the past 4 decades, as the incoming President of IPA. First let me begin to thank the great contributions under the leadership of Osamu for the past 4 years. Osamu has been dynamic, enthusiastic, and resourceful in shaping up the IPA as it is today. Under his leadership, the membership had grown significantly currently with over 600 members internationally. He spearheaded the highly successful inaugural International Press-in Piling Conference held in Kochi, Japan, in September 2018 which was graced by the presence of President and Secretary General of the International Society for Soil Mechanics and Geotechnical Engineering. The conference was attended by a large number of overseas participants involving practicing engineers, academics, and researchers from many corners of the world, in addition to a great number of delegates from all over Japan. For the Board of Directors of IPA, Osamu had strengthened the Board with new board members from the Americas, Australia, and Europe. He is indeed energetic by expanding the IPA technical committees in terms of number of committees, committee activities and meetings, and expansion of committee memberships globally. Last but not least, the significant contributions behind the scene by the IPA Secretariat in the Tokyo Headquarter must be duly acknowledged and greatly appreciated.

My goals as the incoming IPA President are to further consolidate what Osamu had strongly established for IPA for the past several years, to expand the participations of IPA activities globally, and to bring press-in technology particularly the heavy duty Gyro-pilers prominently into engineering practice in many countries worldwide. Unfortunately, many countries in the world are now struggling with Covid-19 situation. The planned IPA Seminars to be held in Taipei and Jakarta had to be postponed to a later date. In addition, the 2020 IPA Board meeting can only be held on correspondence mode, rather than face-to-face mode as in the past years. Although the Covid-19 situation should be over or minimized soon, the world would not be the same as before with social-distancing and other measures as well as opportunities to travel could be considerably reduced at least for this year. This makes achieving my above-mentioned goals to be more challenging and difficult. The conduct of IPA technical committees and events need to be revamped in view of the changing operating environment globally. In particular, the Second International Conference on Press-in Piling to be held in June 2021 may need to be revamped or modified regarding the organization and operation. I shall work closely with the conference organizing committee to ensure the success of the second IPA conference. Despite the above concerns, I am still confident that IPA can expand its activities and involvement worldwide, amid on a slower pace.

It is indeed fortunate that Osamu agrees to stay as an advisor for IPA. With his valuable experience and strong dedication, I am confident that IPA can achieve the goal for its next expansion phase and to bring press-in technology to be adopted more widely in the world for the advancement and benefits of mankind. 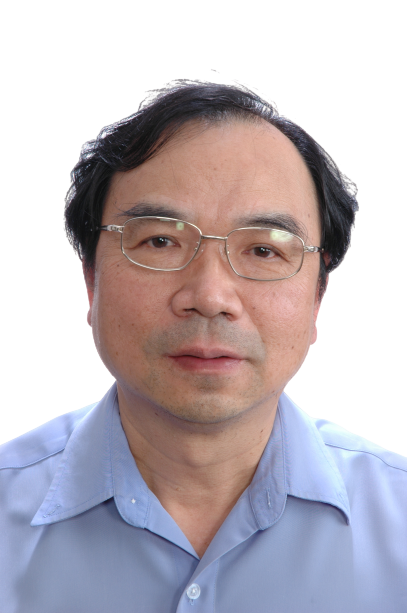 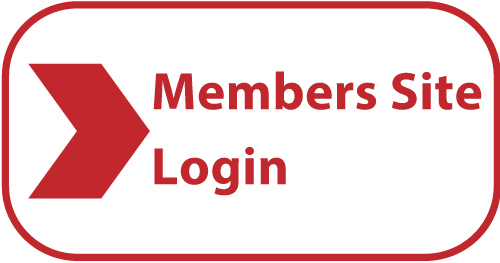 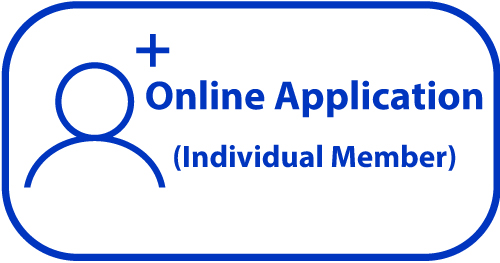 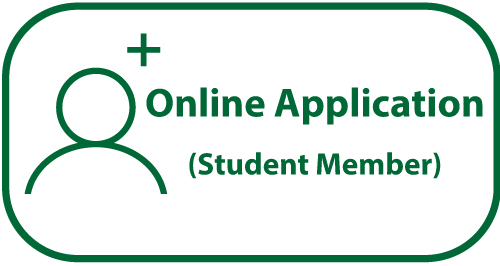 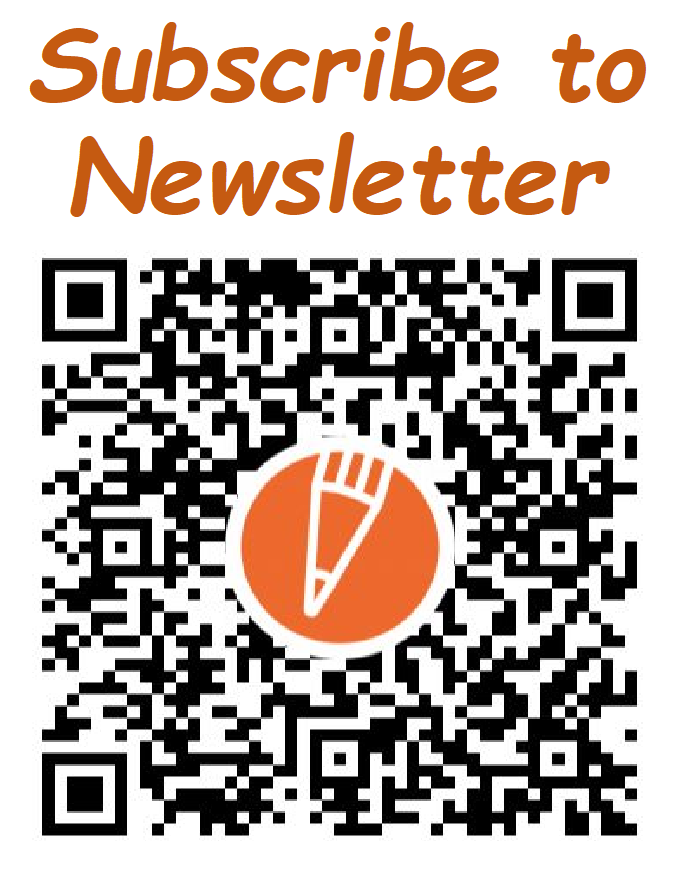